Earth Shoes.  “They are good for your posture and good for the earth”.  How convenient is that? Finally some inventor did the right thing, designed a prosaic object such that both entities that came in contact with it benefited enormously [environmentalism]. And at that time there were no forums, no social media, no websites, no internet to “rise up and reveal the lie”.

On April 1, 1970, a new shoe shop opened its doors for business on East 17th Street in Manhattan.  The owners, Raymond and Eleanor Jacobs, soon began to see throngs of hippies flocking by on their way to Union Square to celebrate the first ever Earth Day. In a flash of brilliance, the Jacobses wrote a sign advertising “Earth Shoes” and stuck it in the storefront window.  What used to be plain footwear suddenly became a generational phenomenon; for the better part of the next decade, so-called Earth Shoes were a staple of the American environmentalist’s wardrobe.

The Earth Shoe phenomenon was not just a right-place, right-time aligning of the stars.  It was the first—and perhaps the most successful—case of green-stamping.  Now a well-established practiced, green-stamping involves marketing a product for its environmental benefits.  Seems simple, yes?  The problem lies in the discernment between true sustainability and fakery.  The case study of the Earth Shoe can help shine a light on our own susceptibility to false green-stamping, and let us see clearly the consequences of being duped.

The manufacturing of Earth Shoes, as you can gather, had no connection whatsoever to the environmental ideals promoted by Earth Day.  However, the podiatric craze was filtered through the underlying fabric of a broader social movement, and so it was accepted without much fuss.  It survived for so long because of its unquestioned linguistic connection to early environmentalism (perpetuation by cultural contact high, if you will).

In the government there is no time to prevent problems by spending a little now. We are too busy dealing with the large problems (clearly due to our predecessors) whereupon they waited until it’s too late and there’s no way  for us to recover from those problems, except to shift it forward unto the next administration.

This sums up a lot, but as you can see, it ignores a lot of details.  The key to designing good diagrams is being selective. What do you want to show, versus all the other stuff you ignore.  Most of humanity and it’s accoutrements are ignored here… 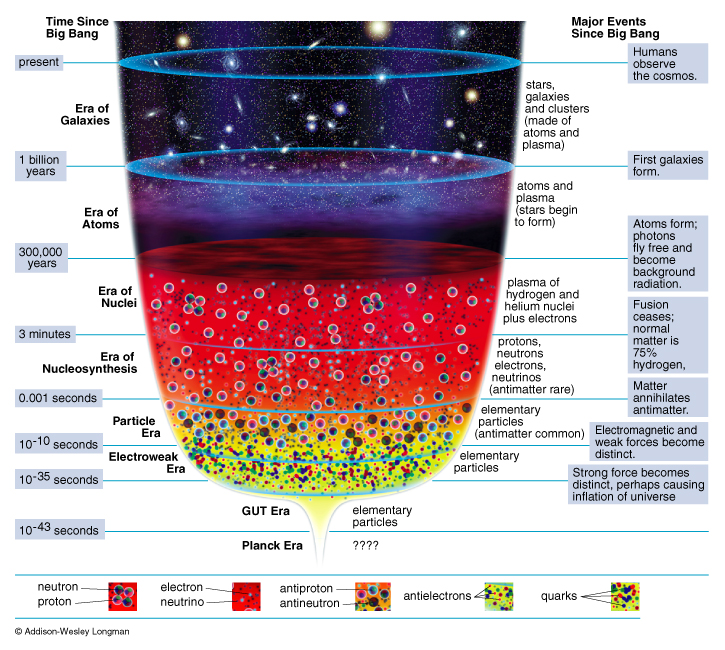 The naive, pat answer is: “the people”. The problem is that people have to mobilize and centralize their opinions and power, in order to effect this power to change government. The lag time, and tools and methods required to do so, usually take us about 2-4 years to apply. Coincidently, that is often the term of office.

In employment in America, the “employment at will clause” allows employers to change employees when violations of trust, performance and fit happen, which impact the organization negatively. In general, employees “report to” employers. Its anti-job security to employees, but its incumbent on employees to find ways to harmonize and add value so that employers do not exercise there right to terminate employees. In an economic downturn, it allows private enterprise the power to reduce cost, change focus and continue operations and avoid bankruptcy.   Bankruptcy often results when debt taken on by the organization exceeds its ability to pay “within the reasonable period of operation”, usually quarterly.  Not every 4 years (politics) but every 3 months.  Hmmmm, big difference.   Whats the term of office in Corporations? In Government?

Actions to reduce operating costs are is the corporation seeking to maintain itself, in a COMPETITIVE ENVIRONMENT. Unfortunately, by contrast, Governments do not have a competitive environment which encourages competitive response, improvement and changes to staffing, focus and accountability for results.

Since there is no “better products and better services” for citizens to select from, there is a huge incentive to avoid the hard choices and hard work of improvement, innovation, and cost cutting. Instead the motivation of self-preservation, and inertia are supported by PR, media manipulation and talk (which is always cheap).

In fact, one of my favorite quotes is “The justice department has a monopoly on antitrust enforcement”

So without further ado, here is a list of some examples of Government use of web technology
Matrix Click Here